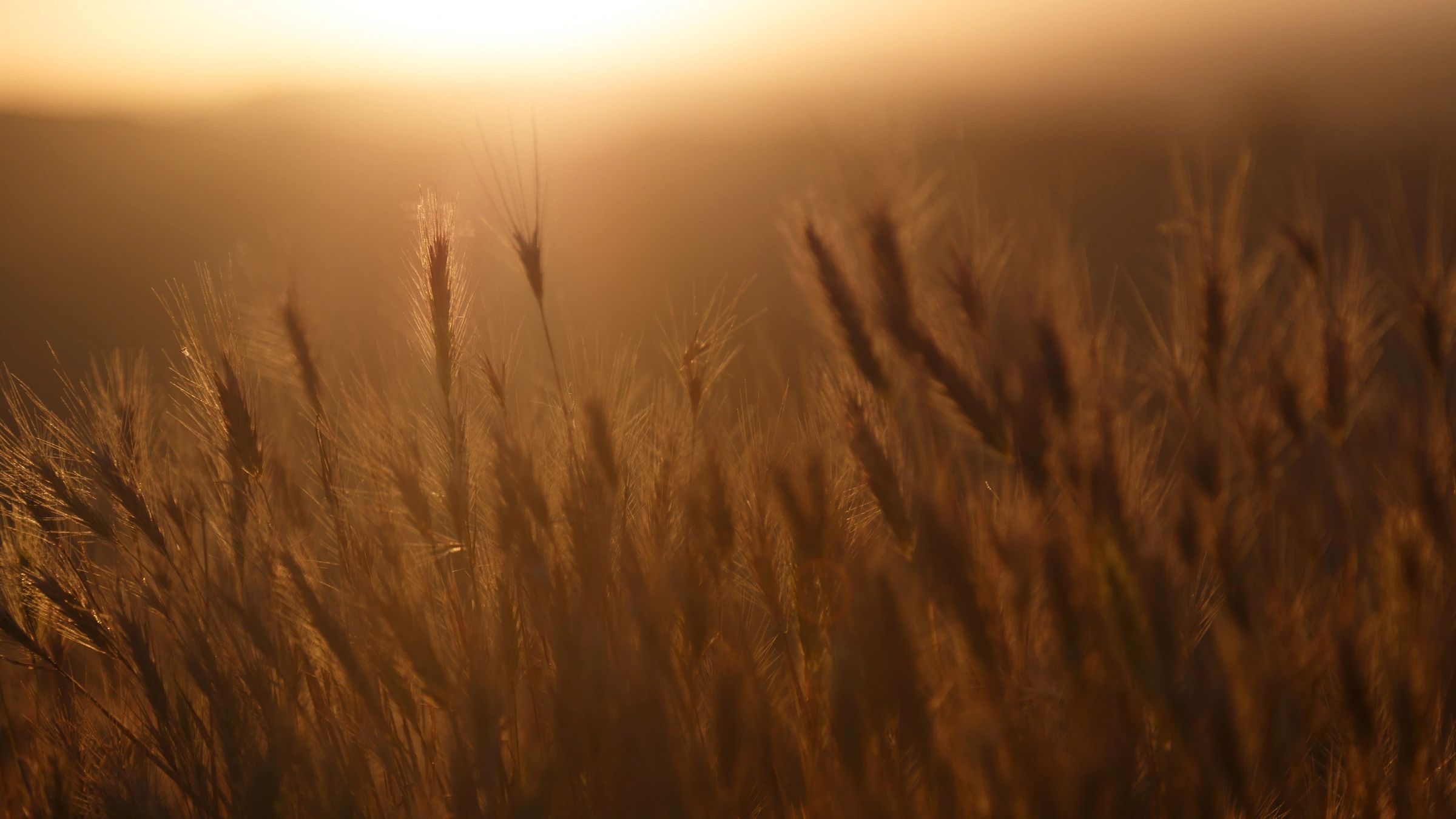 Our apostolate, in general, since the very beginning has been identified with the parishes and schools. We have eight parishes and three of them are in Metro Manila. Two of these parishes in Metro Manila have schools (Lourdes School, Q.C. and Lourdes School, Mandaluyong City) with a sizable enrolment and are considered two of the very good schools in the country today. During the past years there has been serious effort in the part of the administrators to present the Franciscan and Capuchin charism and to make the schools relevant to our time. Our parish works consist mainly of ministering the sacraments, catechesis, evangelization, and the formation of basic ecclesial communities, etc.

Our recent foundations outside of Manila are in the direction of non-parochial apostolates and more into presence and witness. In the South, our foundations are fraternities of presence, houses of formation, mission work and social action among the indigenous people of Mindanao. During the past years some of our friars have been sought as retreat directors and facilitators which encouraged us to build a retreat center in Lipa City, Batangas and plunged ourselves into this new apostolate. Also some of our brothers are involved in the Neo-Cathechumenal Way and a few have had experience of being itinerant preachers and evangelizers. There is also an emerging interest on Ecology and some of our younger friars are involved in this endeavor.

As regards our relationship with other members of the Franciscan family, we can say that we have developed during the past years a strong bond with the First Order, Second Order and the sisters who follow the Rule–the Third Order Regular. We have secular Franciscans and Franciscan youth in most of our parishes and even in our houses of presence. We have to mention that there are now three monasteries of our Capuchin Poor Clares (ClarisasCapuchinasSacramentarias) in the Philippines whom we help in their spiritual needs.