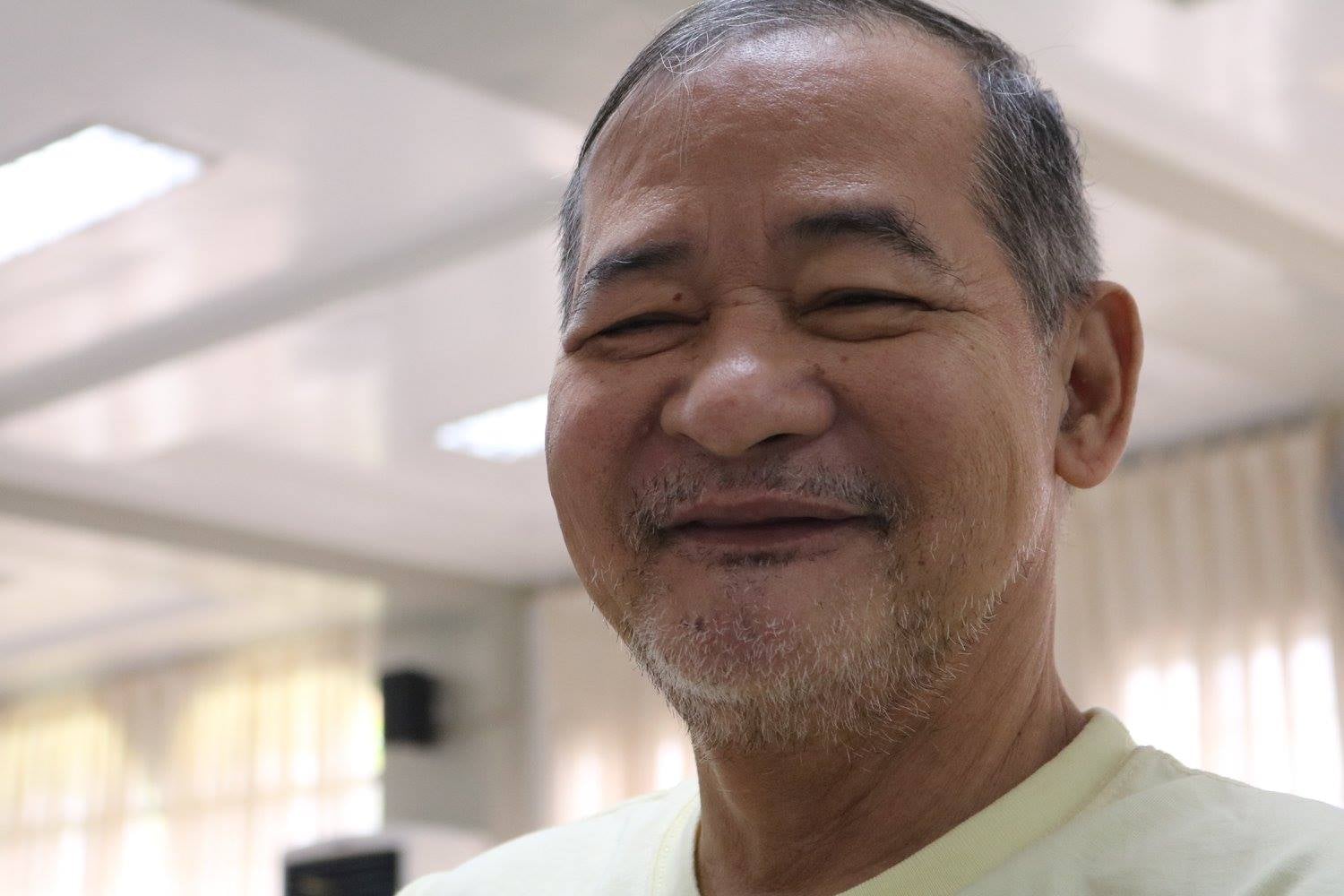 The Capuchin Philippine Province is in deep sorrow for the sudden demise of Br. Paulino U. Velasquez, OFMCap. last May 1, 2021 at the Bahay Capuchino Fraternity, Quezon City.   He was found unconscious in his room around nine thirty in the morning and upon verification by the doctor, he was pronounced to have died around midnight or early morning of that day.  Br. Polly’s unexpected death struck hard as it came barely a month after the death of Br. Domingo C. Velasco, OFMCap. who died last April 9, 2021.  The brothers, who are still reeling from the death of Br. Doming, were stunned with this sudden and unexpected twist of events.

As per the account of the brothers of the Bahay Capuchino fraternity, Br. Polly last joined the fraternity during Lauds and breakfast on April 30, 2021.  Around midmorning he was seen to walk around the fraternity in a somber mood.  He did not join the brothers for lunch and dinner and for breakfast the next day.  This alarmed the brothers and around 9:30am of May 1, Br. Jefferson Namo, OFMCap. decided to check on him and upon entering his room, he saw the lifeless body of Br. Polly.  Br. Jefferson immediately notified the guardian, Br. Paul Vincent A. Perlado, OFMCap and the Provincial Minister, Brs. Edgar S. Martinez, OFMCap. of this discovery.  The death of Br. Polly was confirmed through the assistance of Dr. Leonardo Guison III. In the afternoon His body was brought to the La Funeraria Paz for embalming.  His remains were later brought for viewing at the mortuary of the National Shrine of Our Lady of Lourdes.

On May 3, Br. Polly’s body was transferred to the Transitus Chapel, Capuchin cemetery, Lipa City for the last days of viewing and in preparation for his burial.  On May 4 the requiem mass and rites of final commendation were celebrated and was presided by the Provincial Minster.  In his homily, Br. Edgar recounted his personal experiences with Br. Polly and the significant insights he gained from being with Br. Polly.  He commended Br. Polly to the grace and mercy of the Lord as he noted that Br Polly himself relied on God’s mercy and this led him to persevere amidst the many challenges and trials that he faced in his Capuchin life.

As the brothers commend Br. Polly to the Lord’s merciful hands, he is remembered for his journey in the Capuchin Franciscan life and the many years that he has served the Province and the Church in various responsibilities.  He hails from the province of Laguna and entered the Capuchin Novitiate in Sungay, Tagaytay in 1974 after spending initial formation to the priesthood at the San Carlos Seminary, Makati.  He made first profession on May 19, 1975. A year later he was ordained to the priesthood on the 13th of June.  He has served in ministries such as formation, school administration, parish pastoral work, university chaplaincy and fraternity service.

After years of active service and in the face of deteriorating health and personal challenges, he was assigned to the Bahay Capuchino fraternity in 2014 for personal renewal and physical recuperation.  For seven years he gave the witness of being a simple brother in the fraternity and, in spite of his condition, he still gave time for pastoral assistance to the parishes of the Naitonal Shrine of Our Lady of Lourdes and Sta. Teresita del Niňo Jesus.  He is known for his great knowledge of Sacred Scriptures which was reflected in his profound homilies.

The Province grieves for the loss of brother Polly and he is surely to be missed.   In faith, gratitude and surrender the brothers bid him farewell with confidence in the Lord’s love and mercy upon him.  May his life, in his strengths and weaknesses, in his joys and struggles, remind the brothers of the need to constantly be humble before the Lord, to tread the path of conversion and renewal, and be faithful until the end.