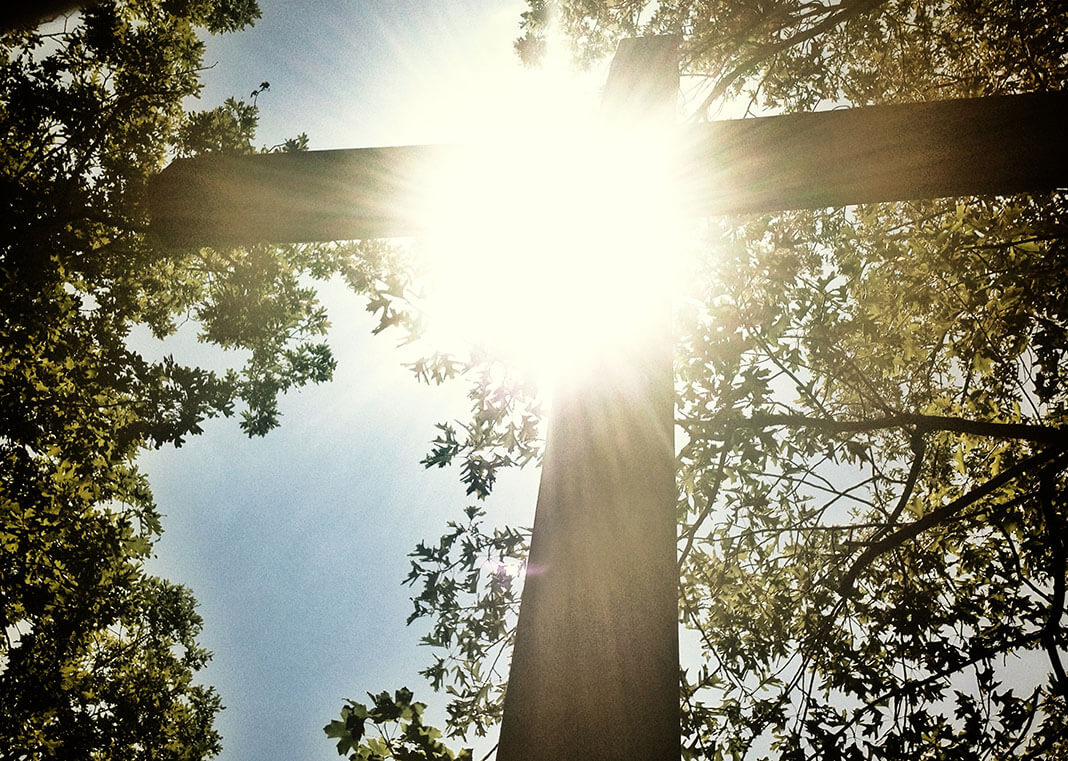 The Province at present guides the Custody of Malaysia-Singapore and considers China as its
mission territory. It also has a number of friars working officially in the mission: five friars in the Middle East (Oman, Qatar, Bahrain, and the UAE–in Abu Dhabi and Dubai), one in the USA (Texas); one in Australia and one in New Zealand.

There is also a renewed interest in the missionary spirit brought about by conscientization, formation and updating in the missionary activity of the Order and the growing demand for missionaries from the neighboring jurisdictions especially from the Pacific-Asia Capuchin Conference -Indonesia, Japan, Korea, Malaysia-Singapore. Papua New Guinea, New Zealand andThailand. 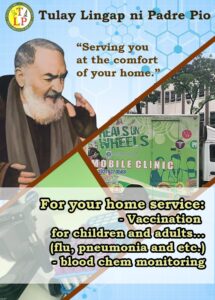